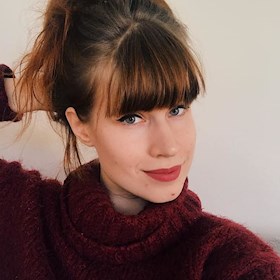 "Asking vegans to respect your decision to eat meat is on par with asking feminists to respect sexists, asking people of color to respect racists, and asking homosexuals to respect homophobes. It is ludicrous to think that difference in opinion warrants mutual respect, especially when the opposing opinion in question not only stands for everything you are against but also appropriates suffering, defends oppression, and encourages the continuance of exploitation."